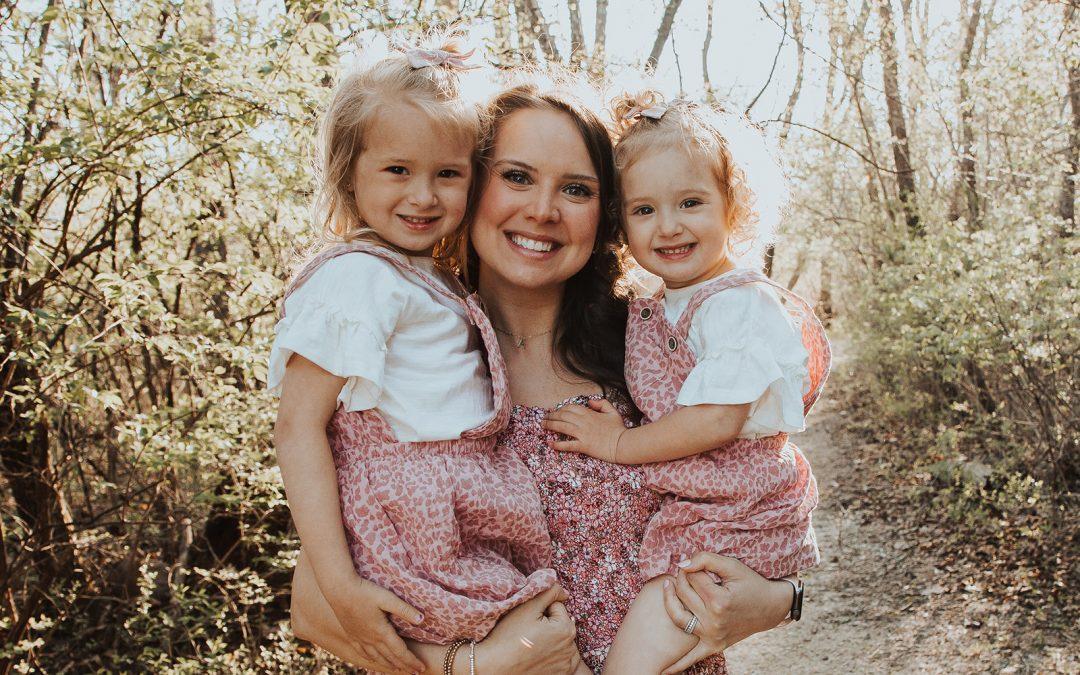 My name is Amanda Duffy and I am a NICU mom of 2 girls, board member of The Superhero Project Inc and Registered Nurse. 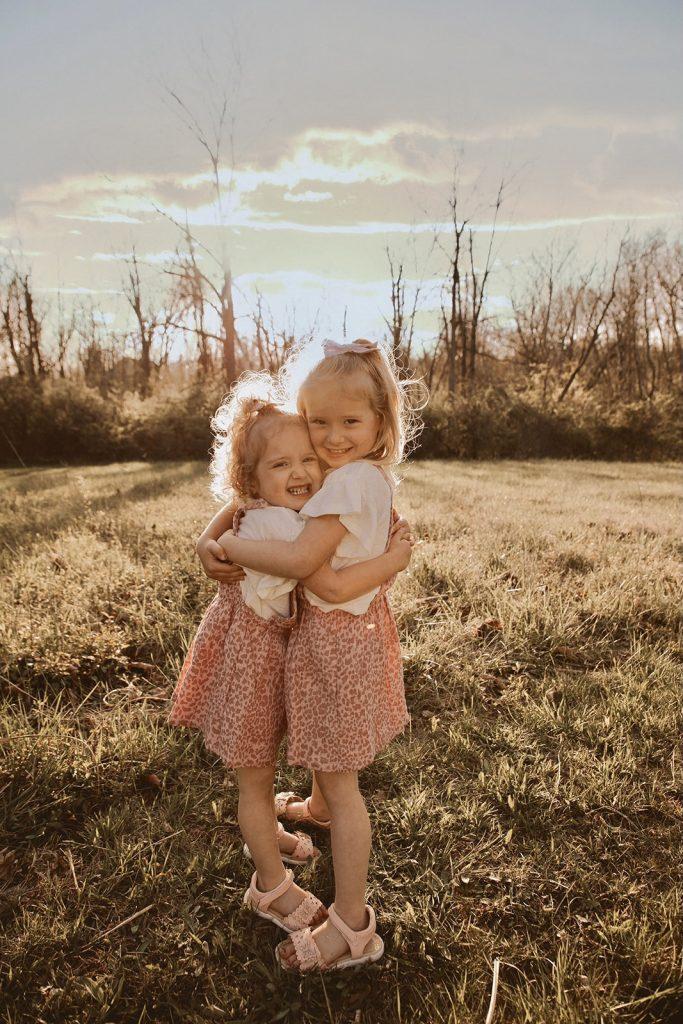 My journey began in 2018 during my first pregnancy when I developed Preeclampsia at 33 weeks. By the time I arrived at the hospital it was already pretty clear this was not a normal course of pregnancy as the doctors and nurses began prepping us for the arrival of our daughter much earlier than we anticipated. At the time my only concern was making sure she was going to be ok, with very little thought put into the fact that she would most likely be spending time in the NICU. As a nurse I am familiar with what the NICU is however, I never anticipated I would have my own baby (later babies) as patients in the NICU. Fast forward to induction and 72 hours of labor, Ella arrived at 34 weeks weighing 3lbs 11 oz. She came into the world determined and fighting, and fortunate for us, came home from the NICU after 11 days at 3lbs 8oz.

This was when I received a care package from Kelly Gallagher, founder of the Superhero Project Inc. with a very thoughtful card, stating I was not alone and she was there for me to vent. For anyone who experienced the NICU first hand this meant the world to me, because during that time I often felt like I was in a completely different world than anyone else. I reached out to Kelly and after a few moments we instantly clicked. Finally I felt like someone got me! I was inspired by The Superhero Project and how much it meant to me to receive one of those care packages I immediately wanted to get involved and find a way to give other NICU families that gift. I began making welcome packages for all the families of the NICU for Superhero and later developed the NICU Graduation program and Lullabies of Love.

A few short months later we found out we were expecting our second Daughter. Naturally, like most parents of preterm babies we were ecstatic and terrified at the same time, worried to have history repeat itself. At 27 weeks I was admitted to the hospital for unexplained bleeding which later was diagnosed as partial placenta abruption and was put on hospital bedrest for a week. After a week I was sent home and told to “take it easy”, keep our fingers crossed and pray. From that point on I began twice a week non stress test and ultrasounds. Taking it easy with a toddler at home was next to impossible, but somehow I was fortunate enough to make it several more weeks. At the second visit of 36 weeks I was prepped for induction as my amniotic fluid was dangerously low. While waiting for the induction team I naturally went into labor. Several hours later we welcomed our daughter, Ava. We thought we were out of the woods as she didn’t immediately need the NICU. It wasn’t until the night before discharge when she began vomiting blood and was admitted. Fortunately she was just like her sister as she was discharged 4 days later.

I am grateful everyday for crossing paths with Kelly and all the board members who have supported me from the birth of my girls to supporting my ideas on ways to help the next NICU family feel a little less alone.