The Aria’s Angels division of The Superhero Project Inc. will help support the bereaving parents and family members of those NICU babies who have gained their wings.

Every dollar donated to Aria’s Angels will in return help those families who will also have to grieve the loss of their baby during the stay in the NICU. 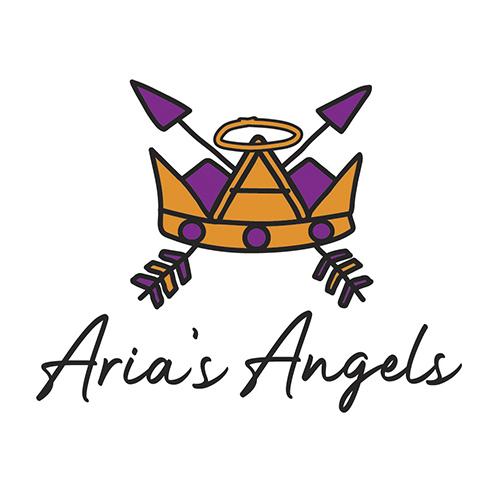 Aria Santina was born at Virtua Hospital in Vorhees, New Jersey on March 24th, 2019, just 24 weeks into her mother’s pregnancy. Aria weighed 1 pound 6.9 ounces, and was 11.9 inches long, although she was small, she had a personality that was very feisty & vibrant! She quickly showed her family that she was a fighter. When Aria was only 5 days old, she was transferred to Children’s Hospital of Philadelphia, where she had undergone a procedure on her bowel to fix a small perforation. At CHOP, Aria’s family had experienced the benefits of the Angel Eye Camera, which The Superhero Project donated to the NICU.

Aria’s family is eternally grateful for the technology of the Angel Eye Cameras and the comfort the technology was able to provide, especially for those family members who weren’t able to meet her in person.

After 89 days spent in the NICU, Aria left this world and gained her wings as an angel.

Aria’s family was fortunate enough to have the cost of the funeral arrangements covered by The Superhero Project Inc. by donations of local families & businesses. 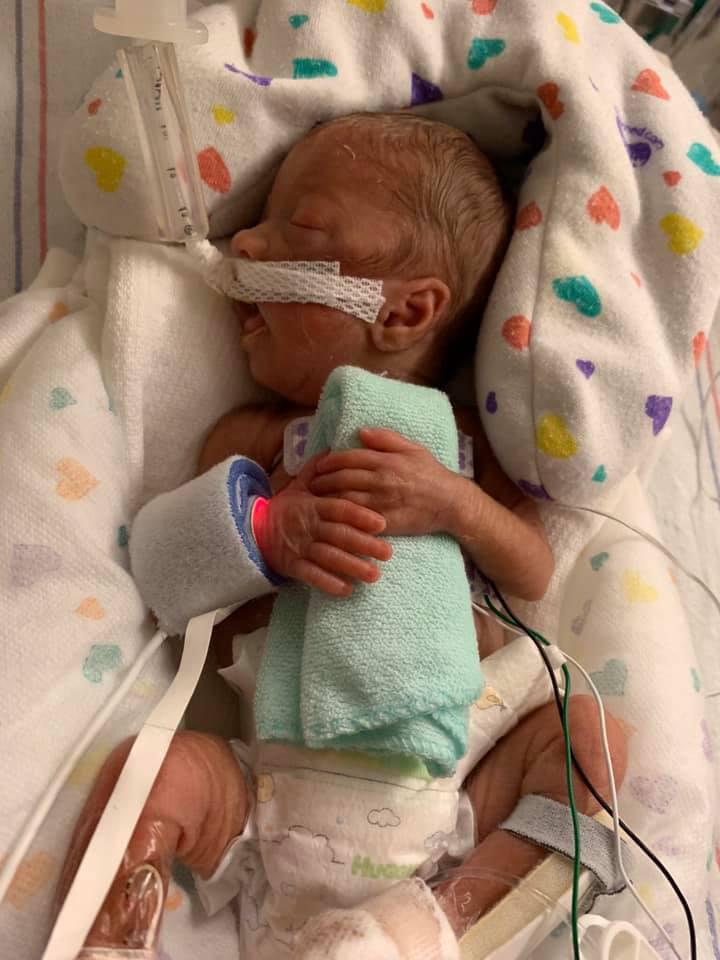 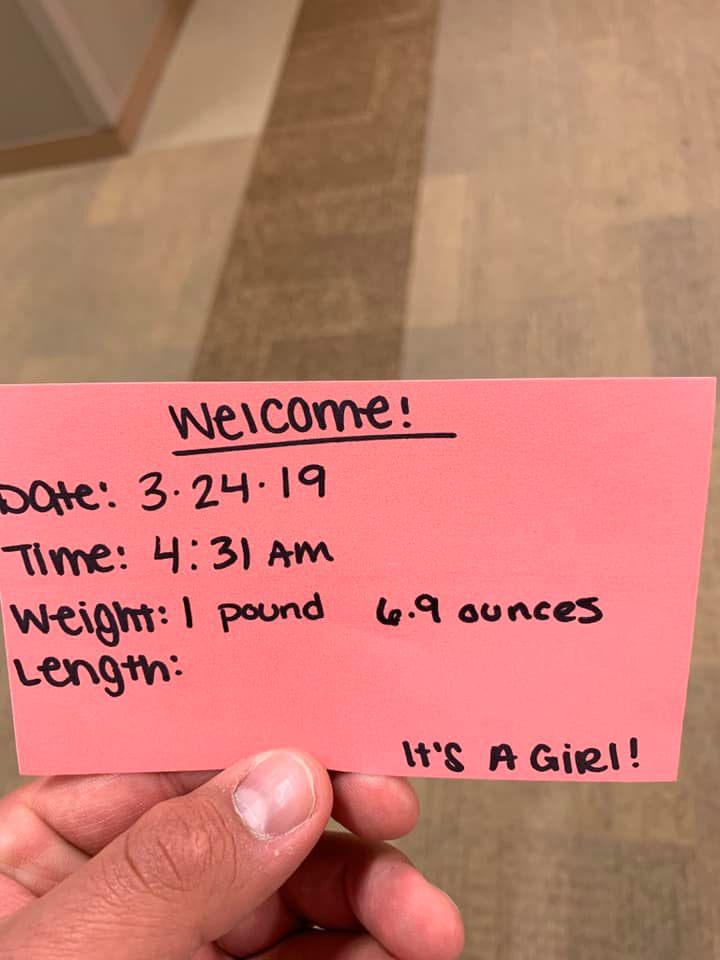 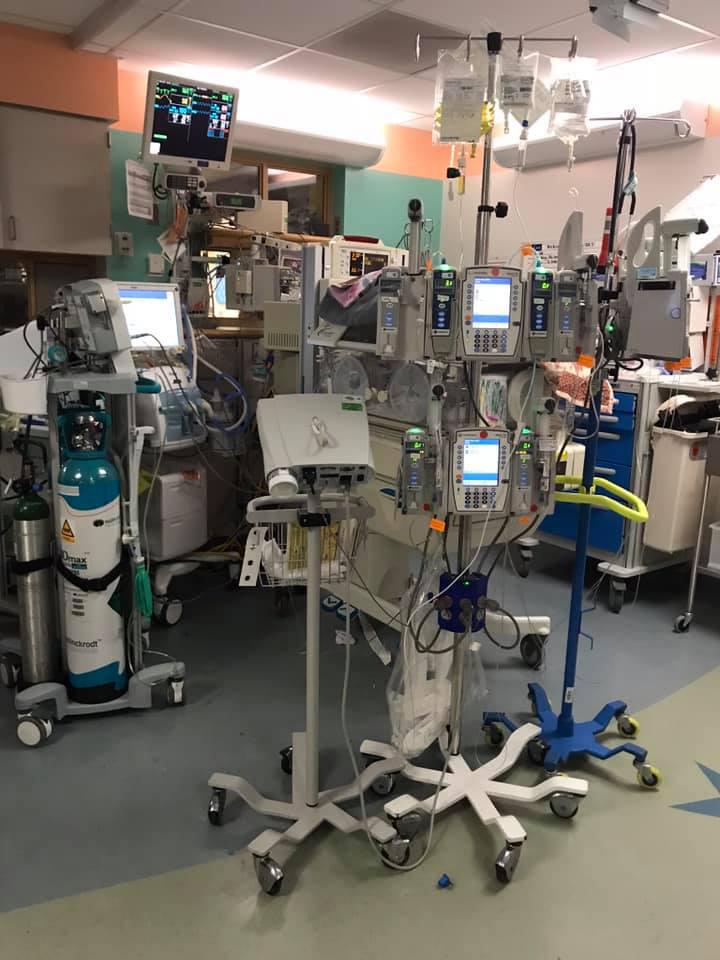 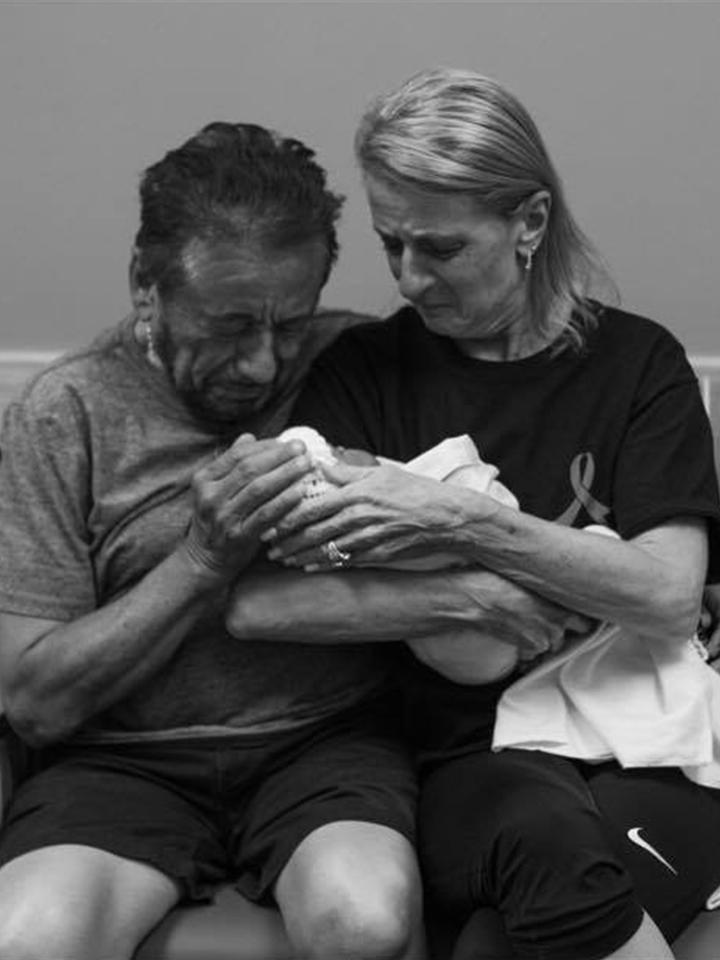 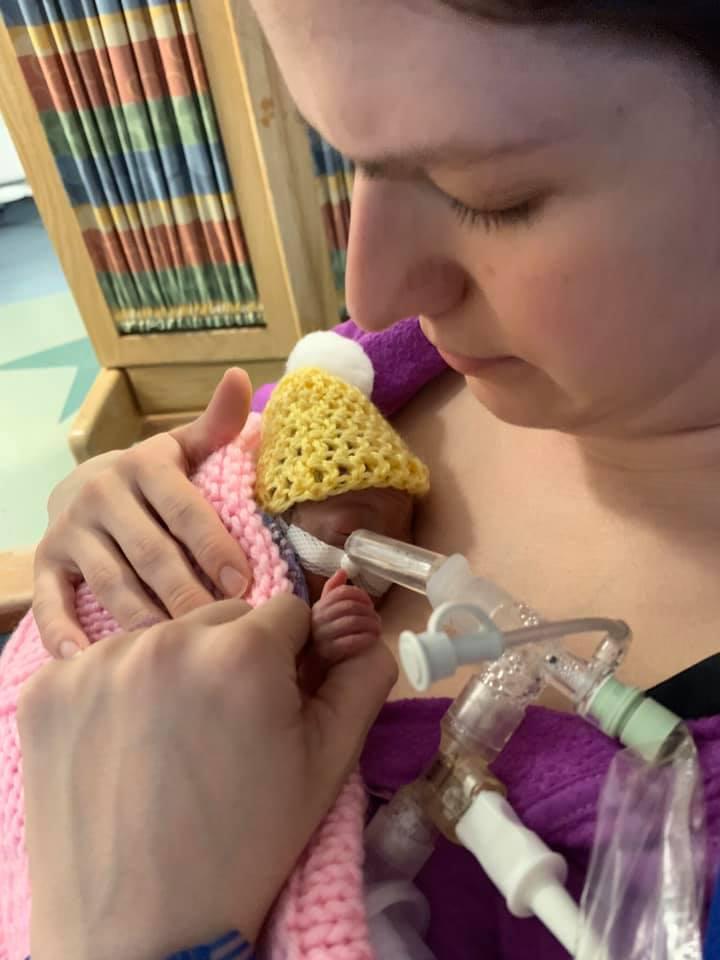 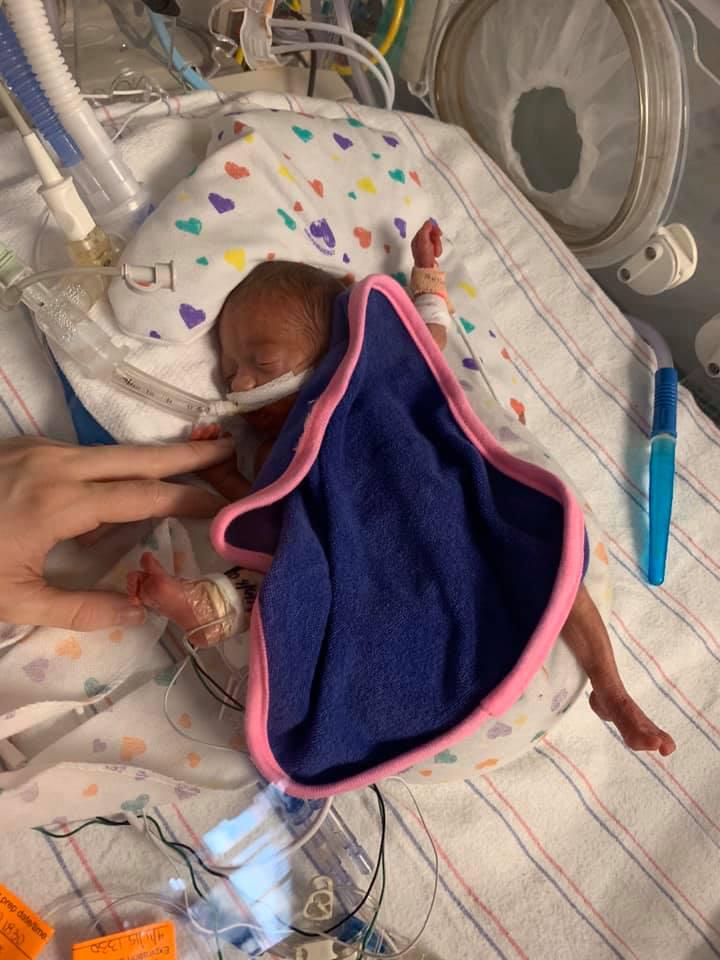 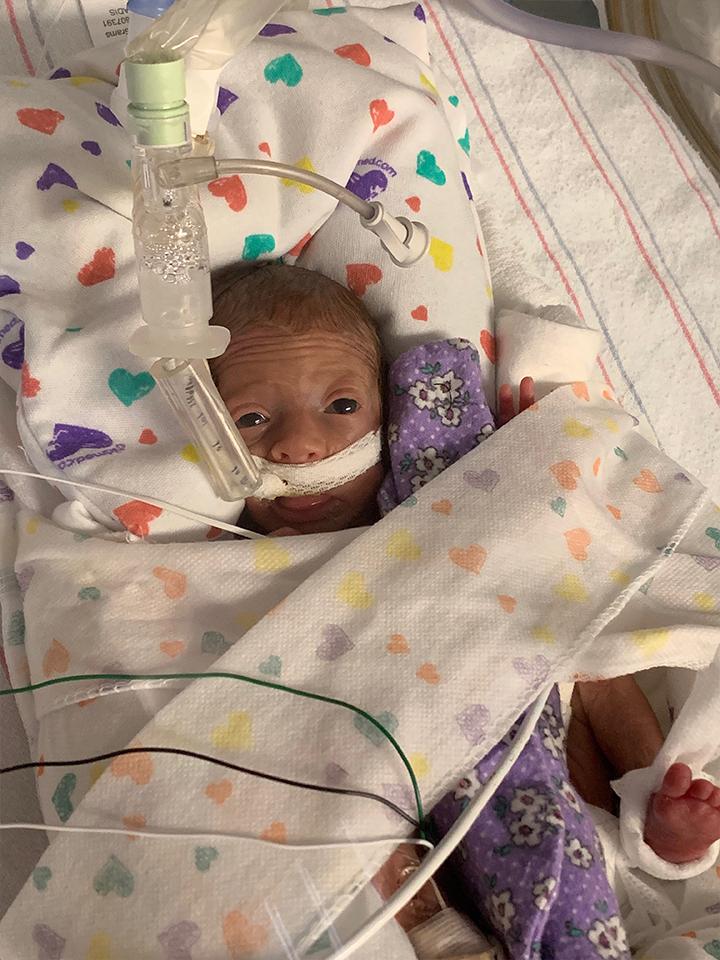 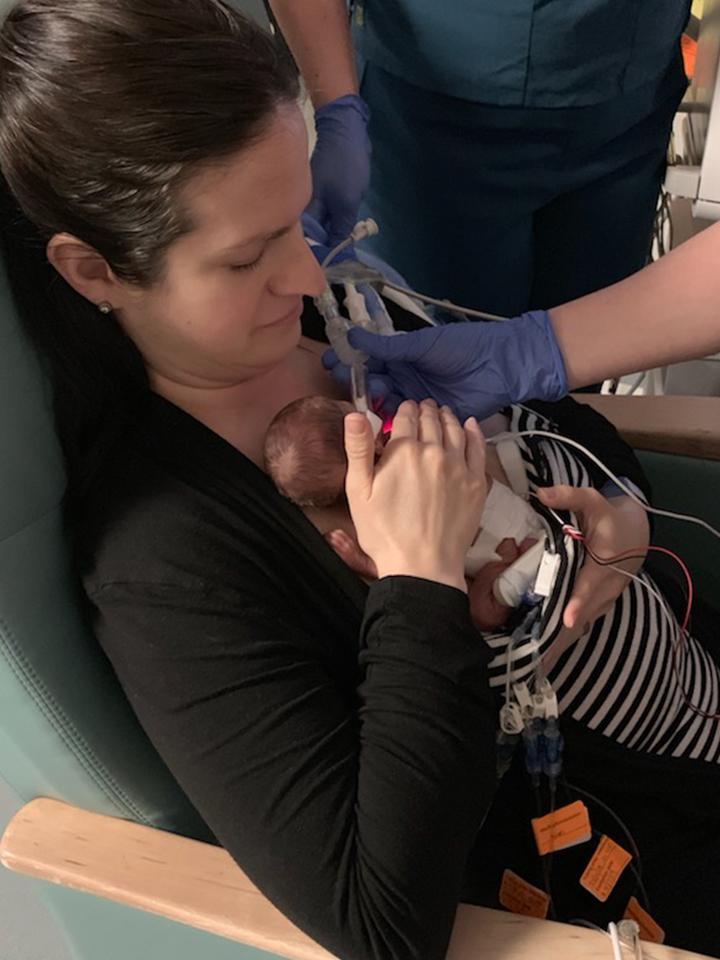 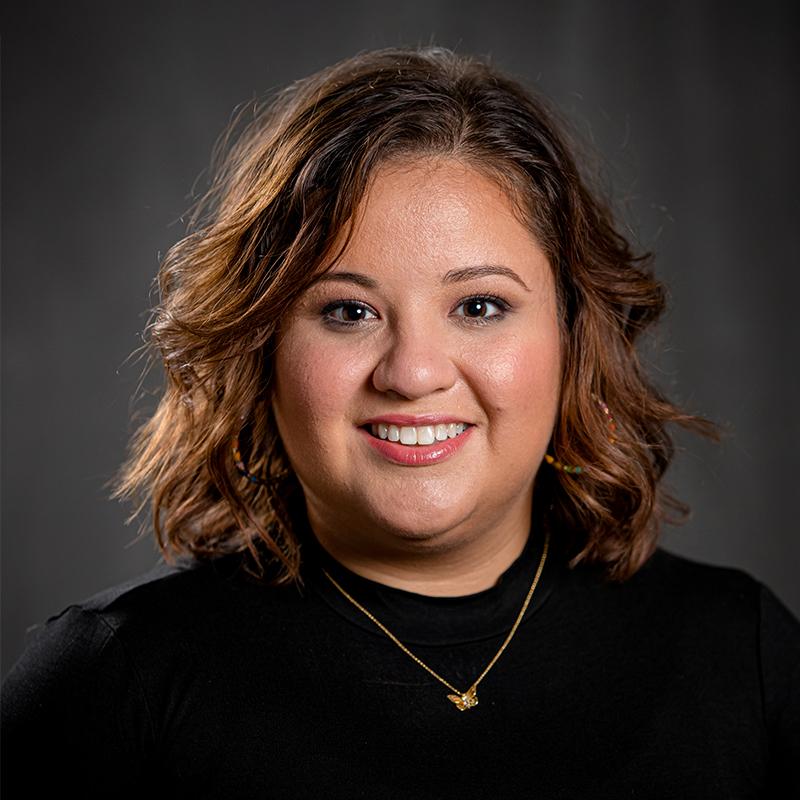 One of our Superheroes!

My name is Marissa, and I am a proud NICU Aunt of two Superheroes! Before Aria, my niece, made her arrival into me and my family’s lives, I met Kelly & Justin Gallagher through a Philadelphia based networking event. As the event coordinator at the networking event, I worked closely with Kelly & Justin to ensure the guests were able to understand the importance of their charity and help raise funds for NICU families!

Although I was never directly affected by experiencing any close family member who spent time in the NICU with a newborn, I stayed in close contact with Kelly & volunteered at the annual gala in Philadelphia.

Fast forward to March 2019, when my niece Aria was born as a micro-preemie, I was able to experience firsthand the outpouring of support of the Superhero Project Inc.

I continue to support the Superhero Project and stand as a board member as well as support Kelly in her mission to bring hope and comfort those families I meet!

In honor of Aria Santina Moreno