Annual family-run fundraiser to raise money for AngelEye Cameras in NICUs. Over $30,000 has been donated since 2018 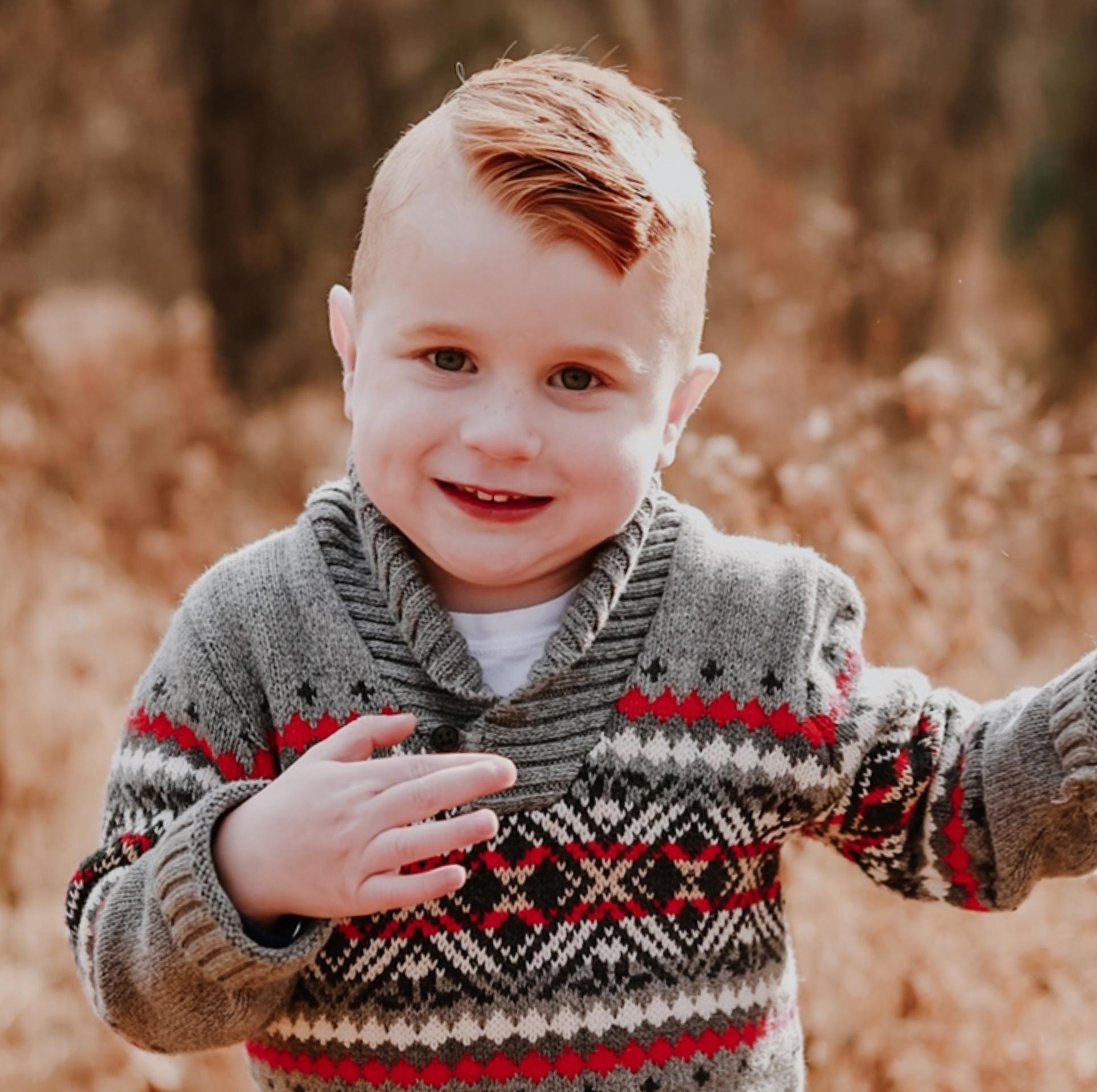 Rex was born at 31 weeks. After five weeks of bedrest, I needed to get home to my 1 and 3 year old boys. The angel eyes cameras were amazing. When I had to be home with my other boys, I could check on him whenever I wanted. The cameras especially made it easy for his big brothers and extended family members to see him! Rex came home after 7 1/2 weeks in the NICU.

Two weeks later, Rex was re-admitted to CHOP where he would stay for six days. He came home again only to be readmitted on and off for the next six months. It was then that we realized how fortunate
we were to have Angel Eyes during his NICU stay. While Rex was at CHOP we had no way for his brothers or anyone else to see him. We didn’t have the peace of mind we had with Angel Eyes when we couldn’t be there.

We donate to The Superhero Project because we prefer to donate to a non-profit and we know the money will go to exactly what we request. Again this year, all donations will go towards more AngelEye cameras.
– Katelyn & Tom Raynor 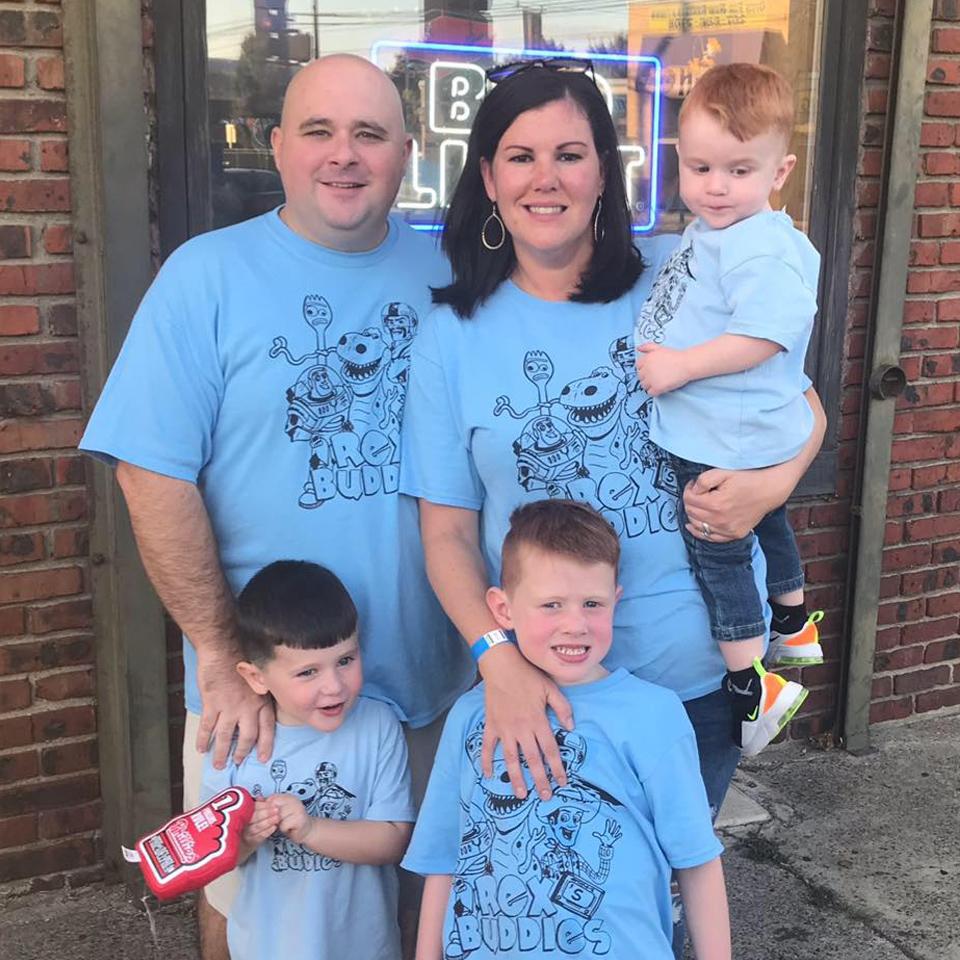 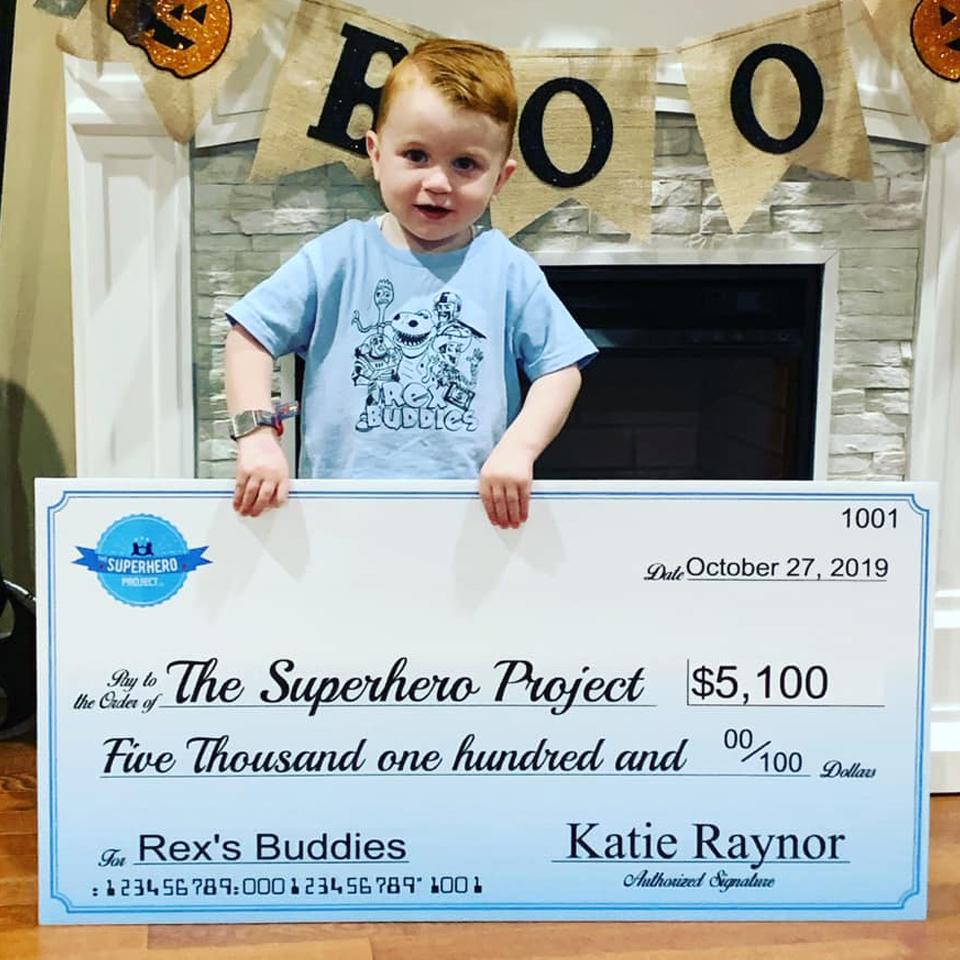 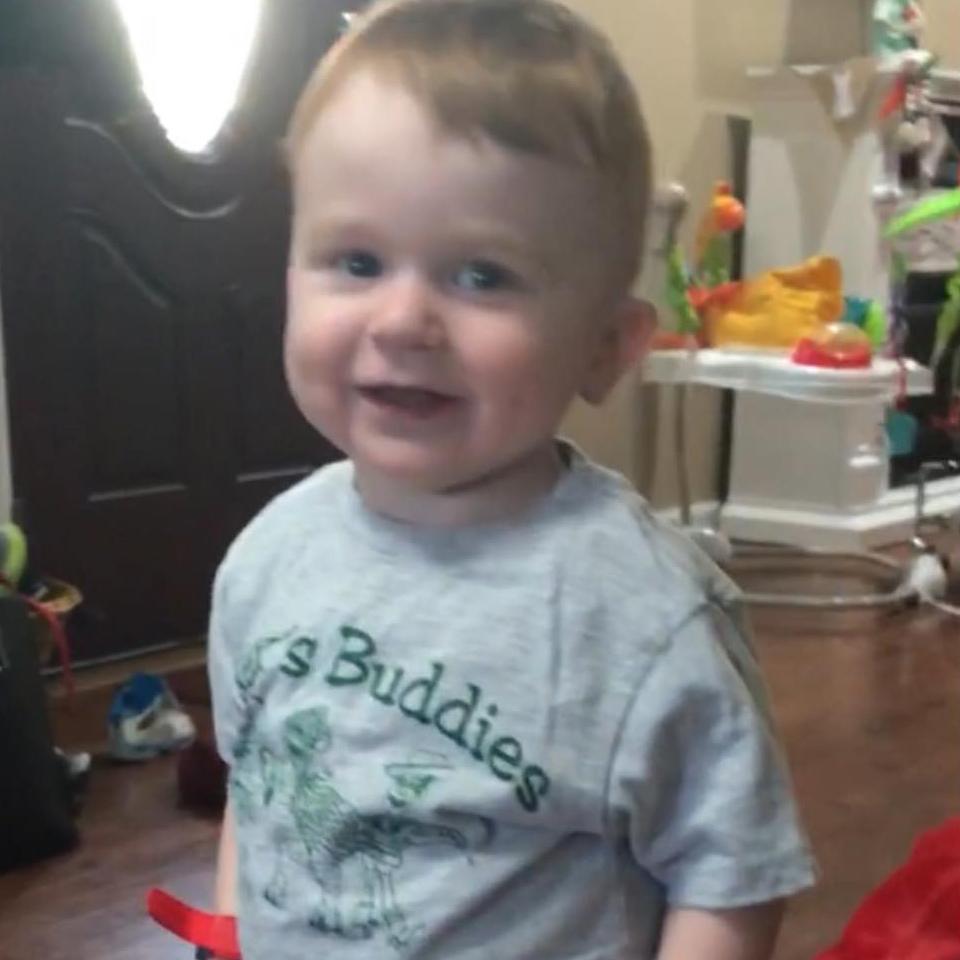 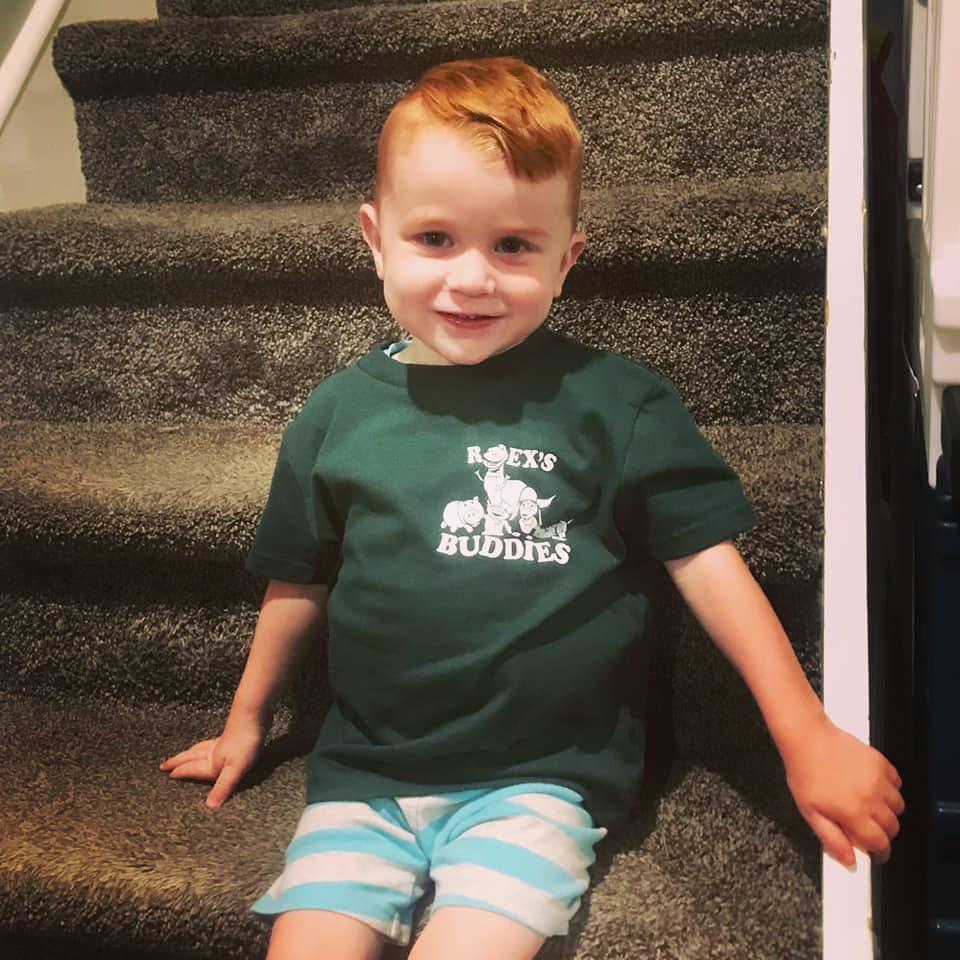 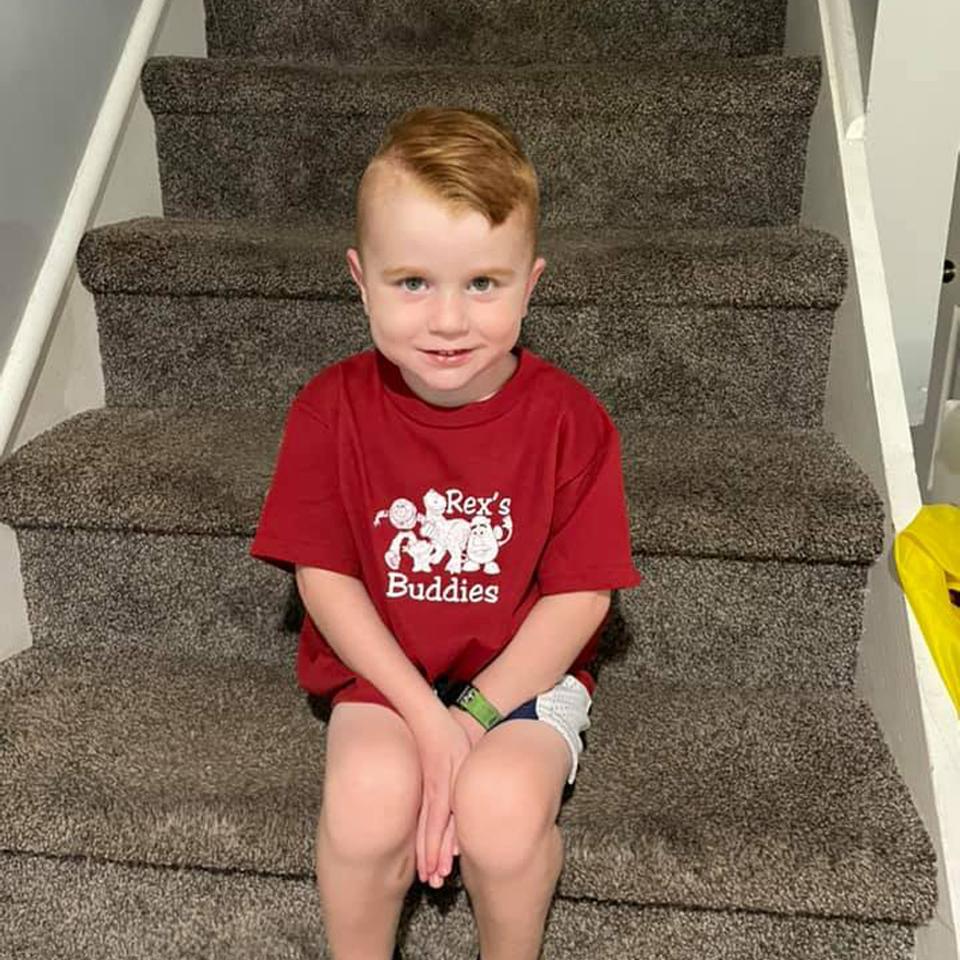 Overwhelmed with Gratitude by the support that has been shown for us. Baskets were
Donated, time was given, over 175 shirts were sold, and over 140 people showed up to support Our little guy on Saturday.
We would like to thank The Embroidery Shop for the shirts, The Taggart House for hosting, and Bill Freiling for DJing.
We truly have the best family, Friends, and community one could ask for! 😊
– Katelyn & Tom Raynor 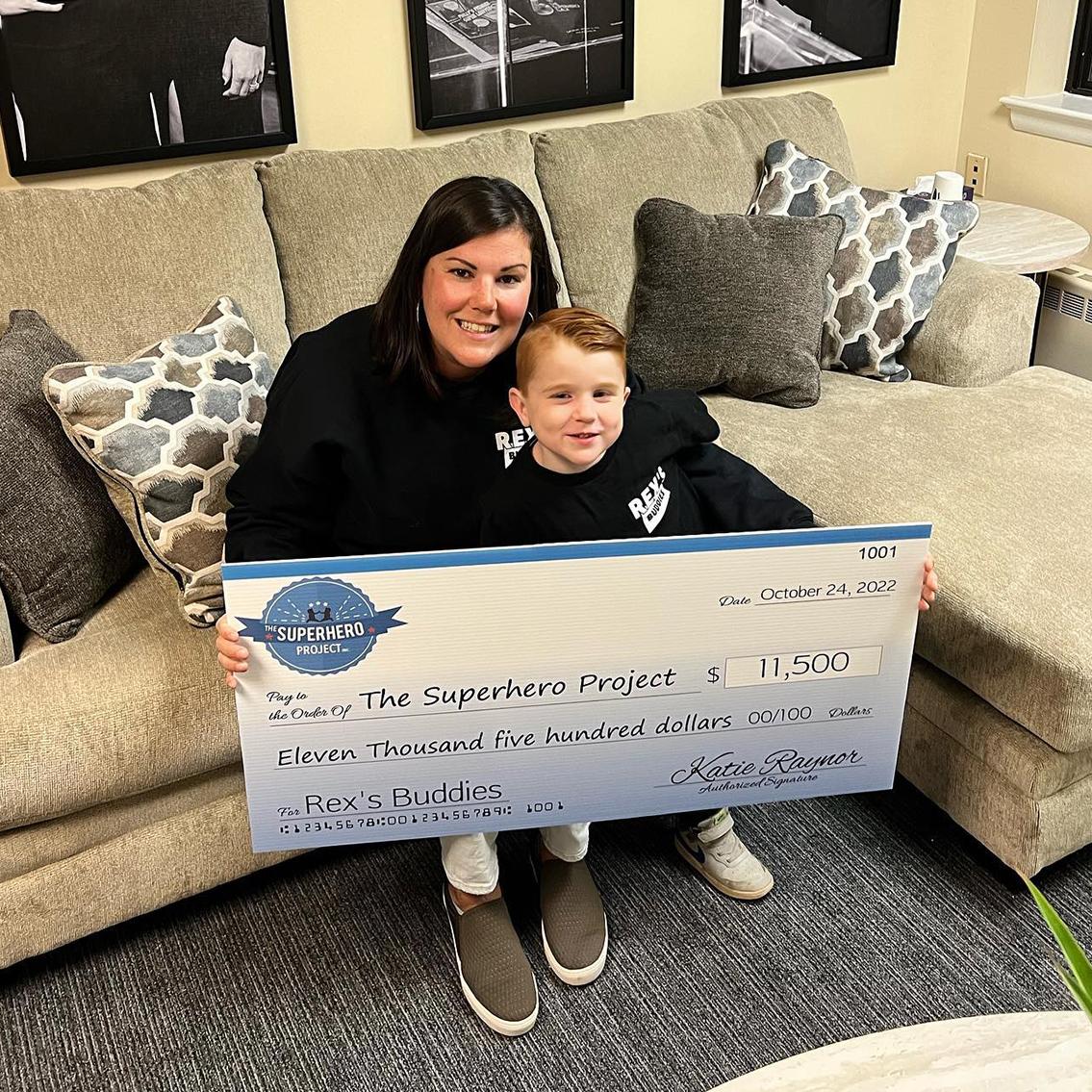 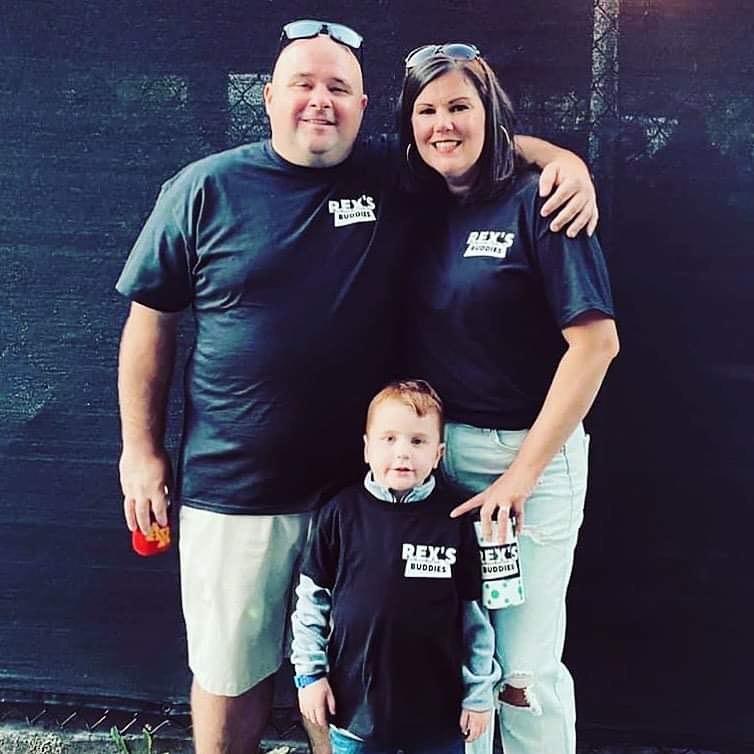 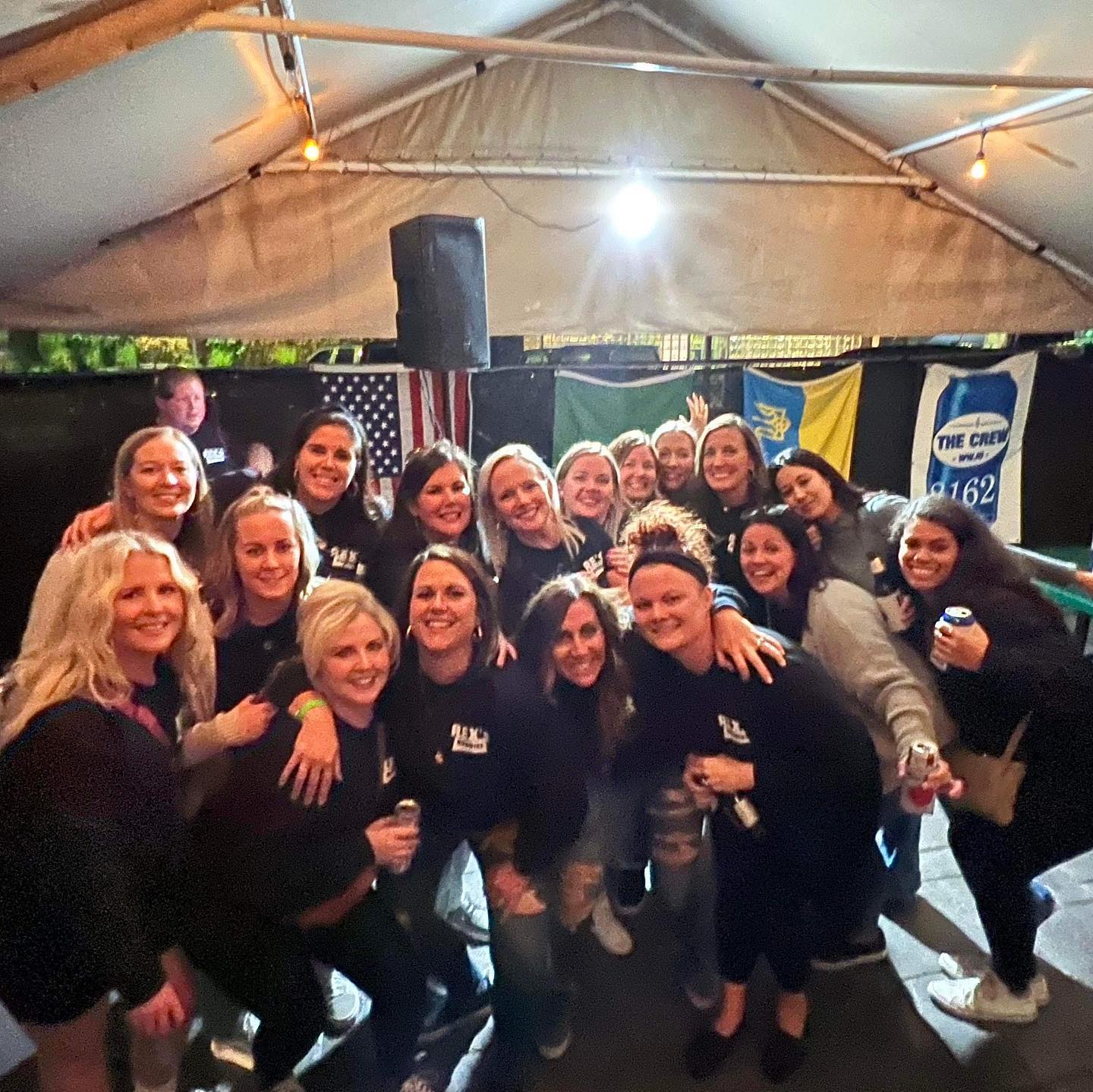 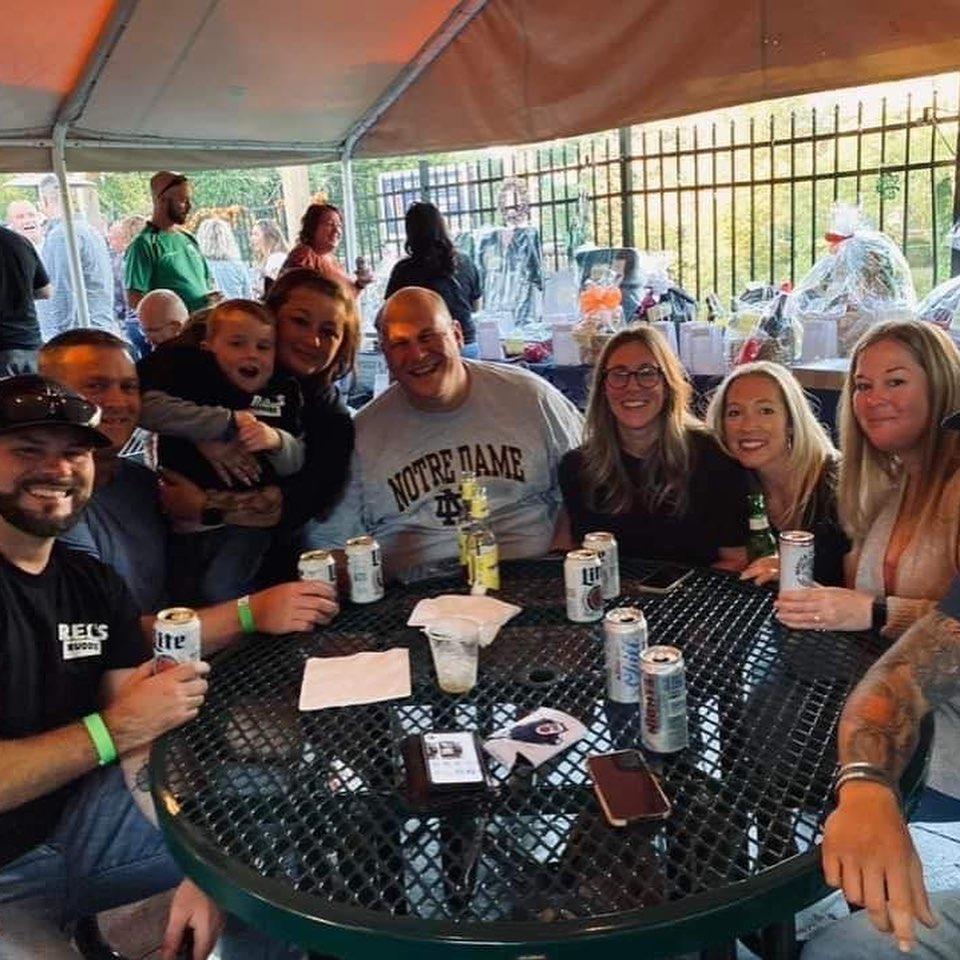 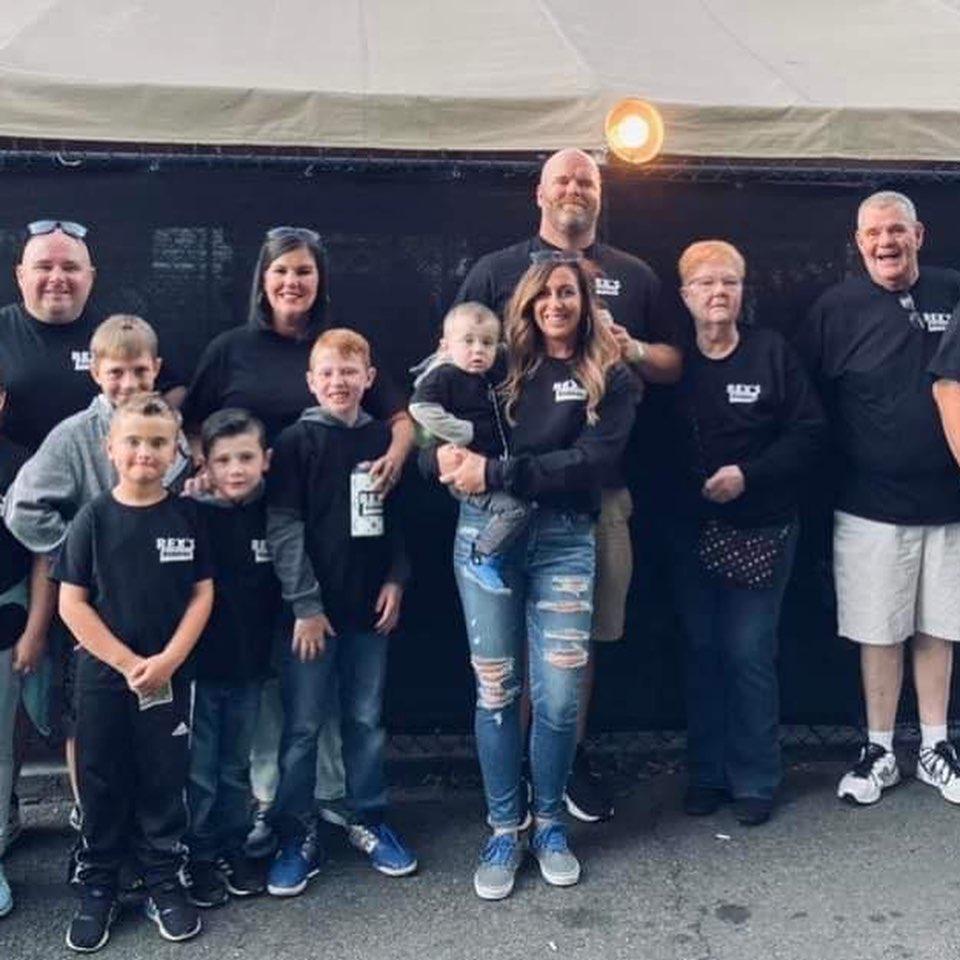 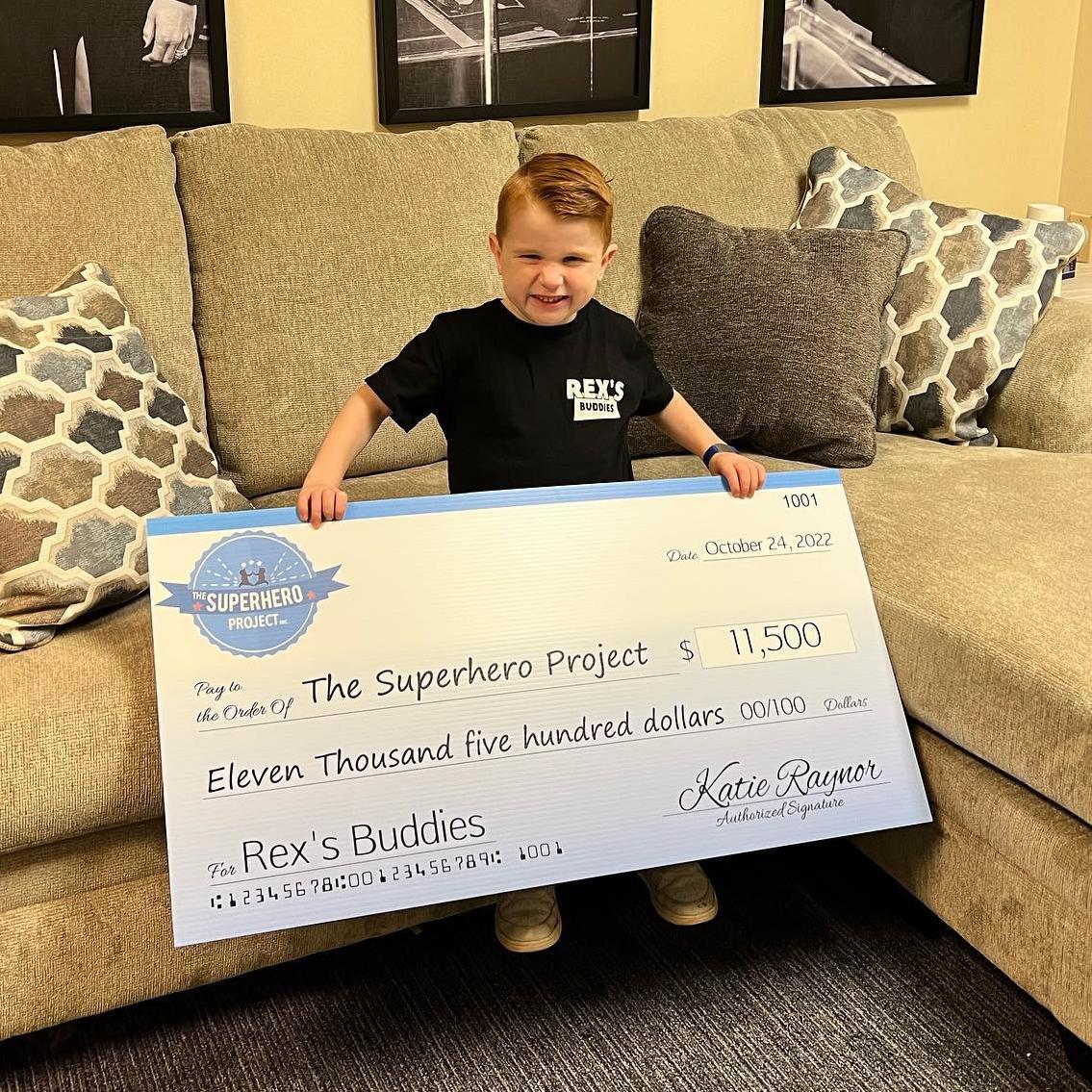 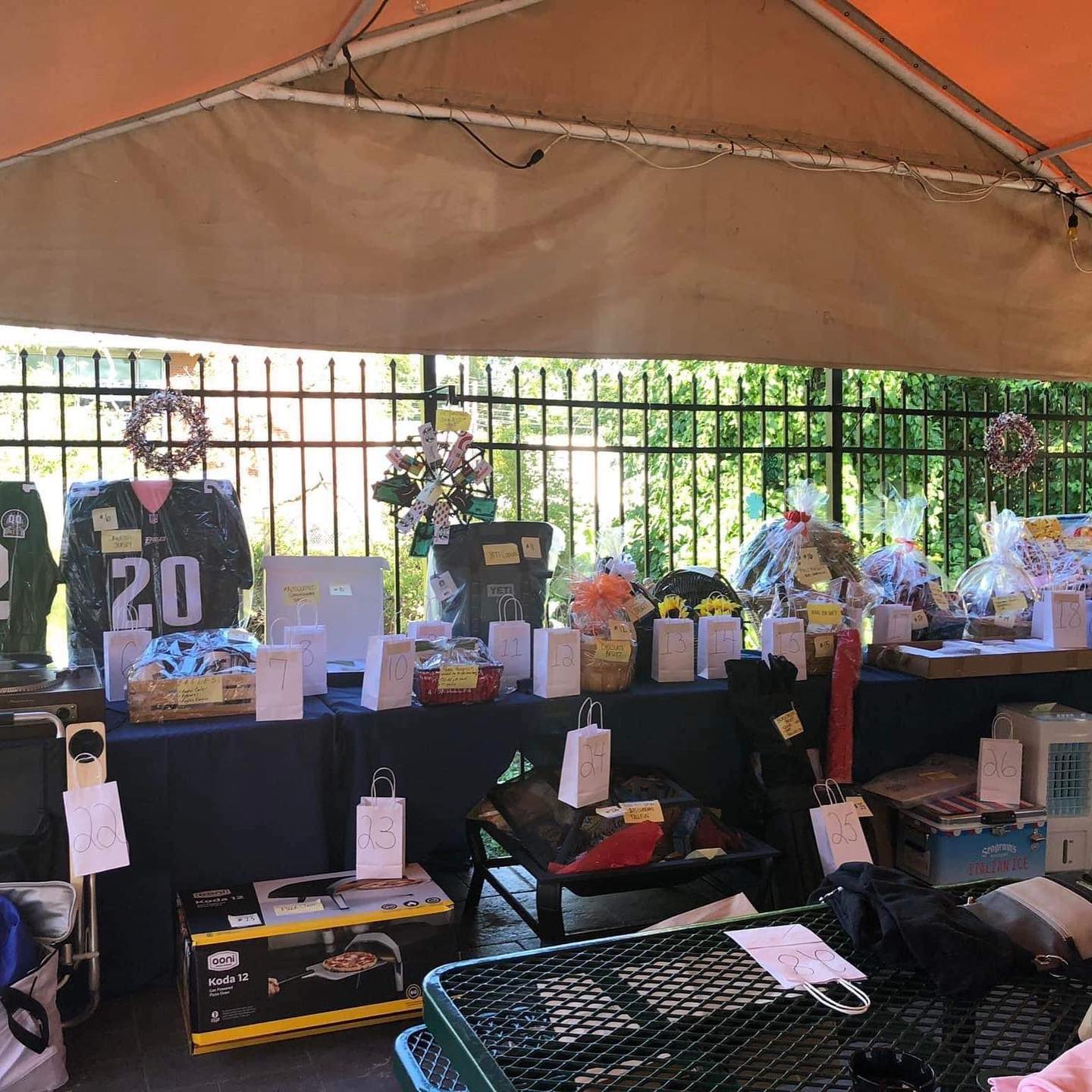 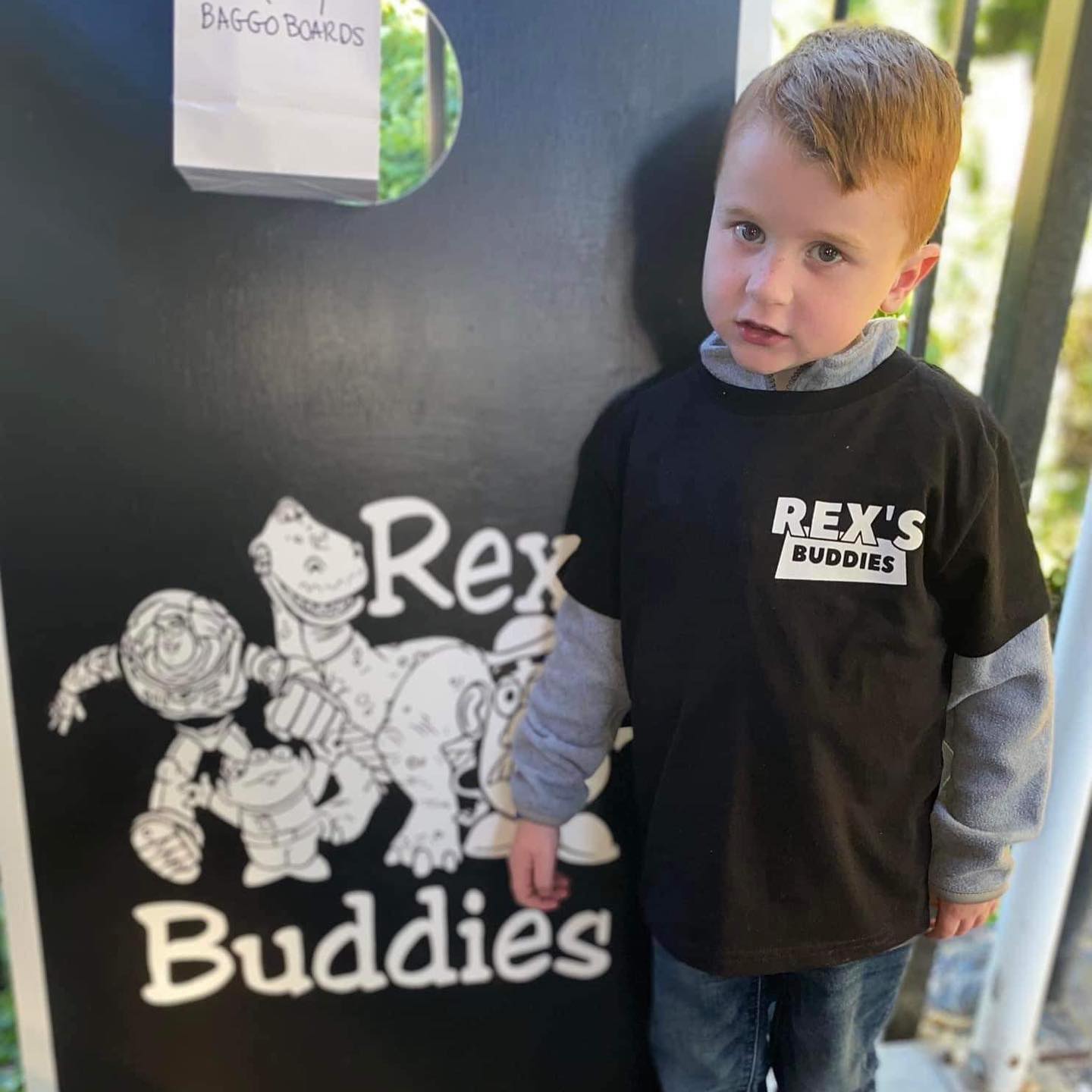 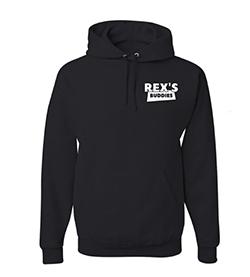 We love you Rex!