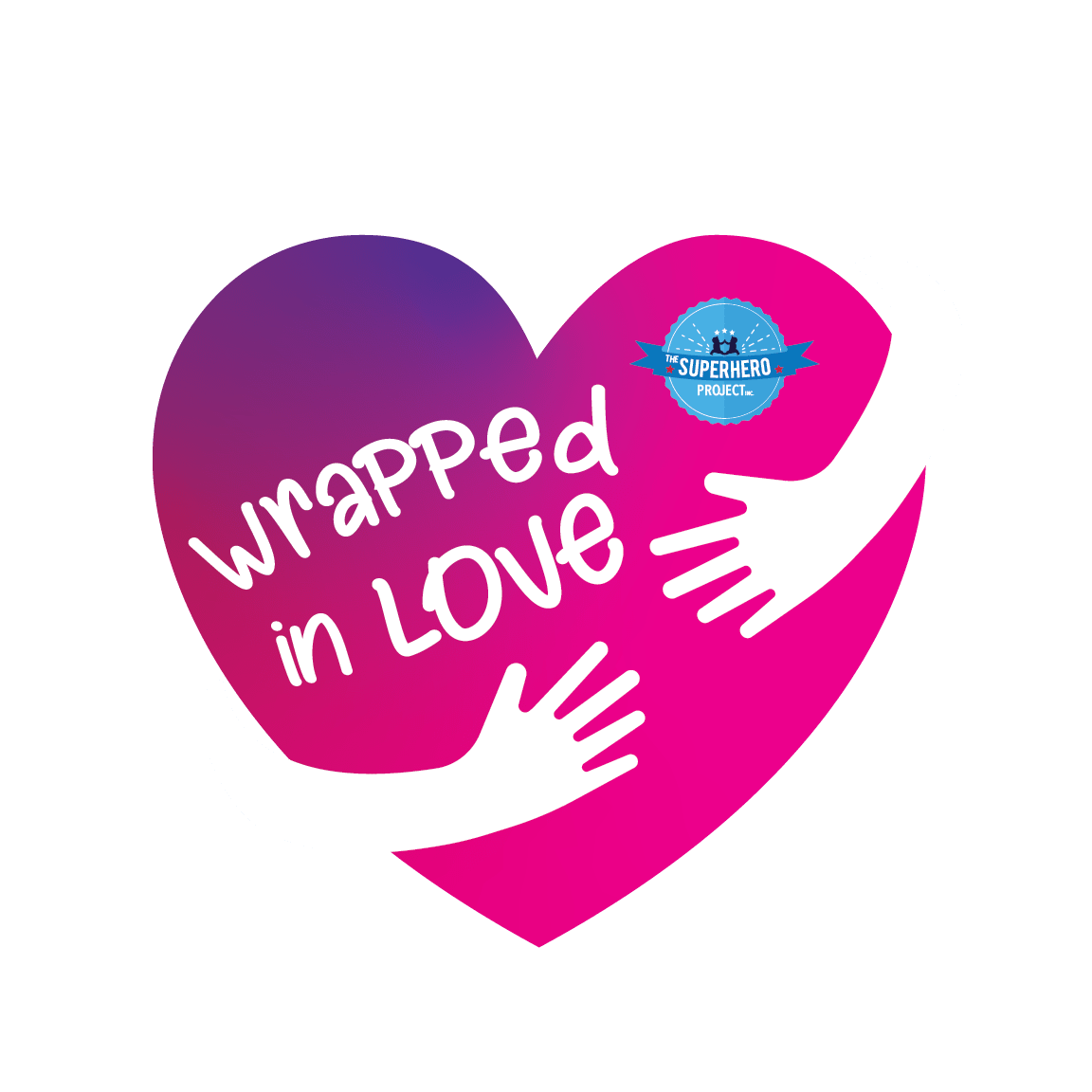 Seeing the warm reception of our PJ’s with a Smile Program and brainstorming with nurses and care staff at local hospitals we realized there was a need to also recognize the warrior moms who have different experiences and tragically do not get to see their child grow.

For all women who have a superhero gain wings over a cape, the Superhero Project Inc. provides a warm, comfortable robe. A robe for any moment they wish to be wrapped in a hug and feel their child’s spirit.  Note cards from moms who have gone through the same experience are also  provided, to let these mom’s know that they are not alone and have women who have walked in their shoes and come through this extremely difficult journey.

We believe it is important to honor each motherhood story and promote the fact that just because some babies become angels that does not make any women less of a mother. 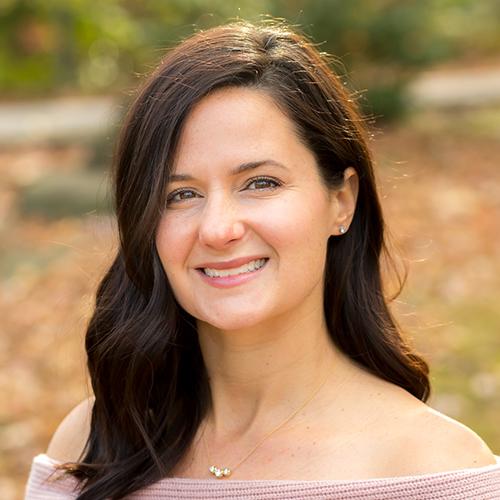 One of our Superheroes!

My name is Alysha Onesti. I am a Mom to three girls, two at home and one in heaven. My daughters are Emmie, Siena, and Cameron. I am an Occupational Therapist and I attended Rutgers University in New Brunswick for undergrad and Jefferson University in Philadelphia for my masters degree. I live in Gloucester County NJ. I have been working as a therapist for a school district in New Jersey for 15 years, primarily with students with Autism.

I first became acquainted with the Superhero Project during my daughter’s NICU stay when they reached out and offered to help my family. My second pregnancy was with identical twin girls who were very sick in utero, with twin to twin transfusion syndrome. In an attempt to get treatment for Siena and Cameron, my husband Matt and I traveled to a world renowned specialist in Florida where we were ultimately too late for surgery. I went into labor and ended up delivering our survivor and our angel at 25 weeks gestation. Cameron gained her wings on the day that she was born. Siena was born weighing 1 pound 12 ounces. After Siena stabilized in the NICU at Wellington Regional Medical Center, 9 weeks after birth, we were having a difficult time getting Siena transferred back to a NICU in NJ. It was at that time that the Superhero Project helped to raise funds and offered to donate additional funds to help get my family home. Siena was eventually transferred via air ambulance to Virtua Voorhees where she continued her 128 day NICU stay. She is now attending preschool and thriving.

I began volunteering with the Superhero Project in 2019. I have been most involved with helping to get Wrapped in Love off the ground by obtaining donations, putting together the packages, establishing relationships with hospitals, and bringing the donations to the hospitals. In addition to Wrapped in Love, I have delivered PJs with a Smile and Kelly‘s Kloset to NJ NICUs.

I value the opportunity to provide support to other families who have suffered the loss of a baby or are currently in the NICU through my role with the Superhero Project.

DO YOU KNOW A NICU MOM IN NEED OF SOME COMFORTING?

Complete the form and we’ll make sure they receive it!

Wanna Purchase a Robe for a Mom?

We are always looking for donations for our mom’s in need. Please visit our Amazon Wishlist to donate. 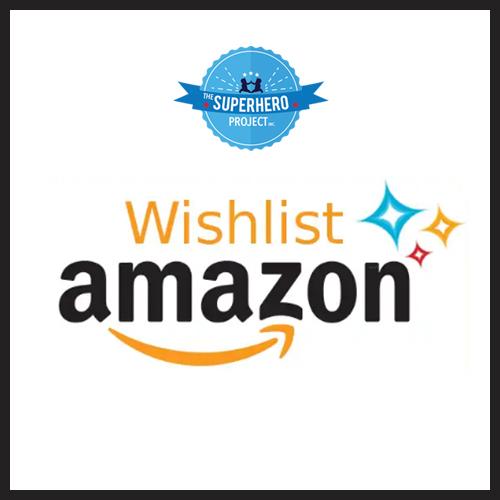